What Happens to the E-Commerce Industry and Shipping Costs When There Are Not Enough Truck Drivers?

Let us sum up the e-commerce industry today with a line from a Swedish hip-hop song: Money is rolling in, it’s going well now. But how well will it keep on going when carriers need another 50,000 truck drivers to keep up with the acceleration in the e-commerce business?

“Hey, who’s driving?” ask Mickey Mouse and Donald Duck while they are having breakfast with Goofy in their trailer while it is still moving. “Why, I’m driving,” laughs Goofy, and then rushes out to the driverless car.

The movie is 80 years old, but seldom has Mickey and Donald’s question been more urgent than it is today.

Because who is really driving?

While international e-commerce giants are pushing the boundaries of what is called exceptional delivery service with the help of big data, cloud-based digital logistics software, and predictive analysis, the carriers and the warehouse workers are starting to sweat.

Just this year, carriers in Sweden need more than 7,000 new drivers. In the next 10 years, Sweden will need 50,000 new truck drivers. Lasse Holm, who works at the Vocational Training and Working Environment Council in Sweden, says to the financial newspaper, Dagens Industri:

“This is a new record; we have never lacked this many truck drivers before at any point in history.”

E-Commerce Is the Reason

The reason for this is an e-commerce boom combined with truck driving training programs that do not attract students.

When looking at the situation in the US, where they are talking about a nationwide trucking shortage, the shortage has led to a remarkable effect on shipping costs, driver wages, and delivery priorities.

What are the consequences for the transport buyers?

Besides saying no to deliveries, carriers in Sweden have been forced to take their vehicles “off the road”. Will this affect shipping costs or driver wages? Those are good questions. In the long run, it will definitely affect the transport buyer’s ability to deliver. When looking at the situation in the US, where they are talking about a nationwide trucking shortage, the shortage has led to a remarkable effect on shipping costs, driver wages, and delivery priorities.

At the beginning of the year (2018), Michelin North America cut its daily deliveries of synthetic rubber from one factory by almost a fifth, and it is now paying double to use temperature-controlled trucks. A similar situation has occurred at Campbell Soup Company and the beer distributor, Constellation Brands. Their shipping costs have skyrocketed, according to the Wall Street Journal, among others.

The way it is right now, companies say that it is difficult to persuade drivers to pick up goods at warehouses that are known for long wait times and loading bay traffic congestion.

In the so-called spot market, where carriers can rent trucks on short notice, there were about ten loads in line per truck in January. At the same time last year, it was three per truck. Simultaneously, spot prices have gone up by 20 % for heavy trucks. And January is usually the slowest month of the year.

Long-term contracts between carriers and transport buyers have, at the same time, seemingly increased by 5 to 8 %. American truck drivers, who are already rather well paid, are looking at higher wages.

Drivers Are Getting Picky

American carriers are doing everything they can to increase the size of their fleets. But the way it is right now, companies say it is difficult to persuade drivers to pick up goods at warehouses that are known for long wait times and loading bay traffic congestion.

This remarkable situation has, among other things, made Michelin put all its focus on outbound deliveries. The company is reprioritizing, and orders are dispersed to avoid overloading trucks toward the end of the week.

Read more: Swedish e-commerce company: "We Have Been Selling On Amazon Since 2011, It Is Our Only E-Commerce Platform"

The Solution to the Shortage?

Increased drivers’ wages? More drivers’ classes? Regardless of what the unions and the carriers suggest the important changes are in the long run, in Sweden and elsewhere, those who need goods delivered need to do something—right here, right now.

Get Your Own Trucks?

In the long run, this is the wrong end to start from. Of course, if it is for last-mile deliveries that you can manage with smaller vehicles that can be driven with only regular driver’s license, recruiting drivers might be easier. It would, however, still be a costly investment for most e-commerce companies.

Make “the Whole Swedish” Truck Fleet Your Own 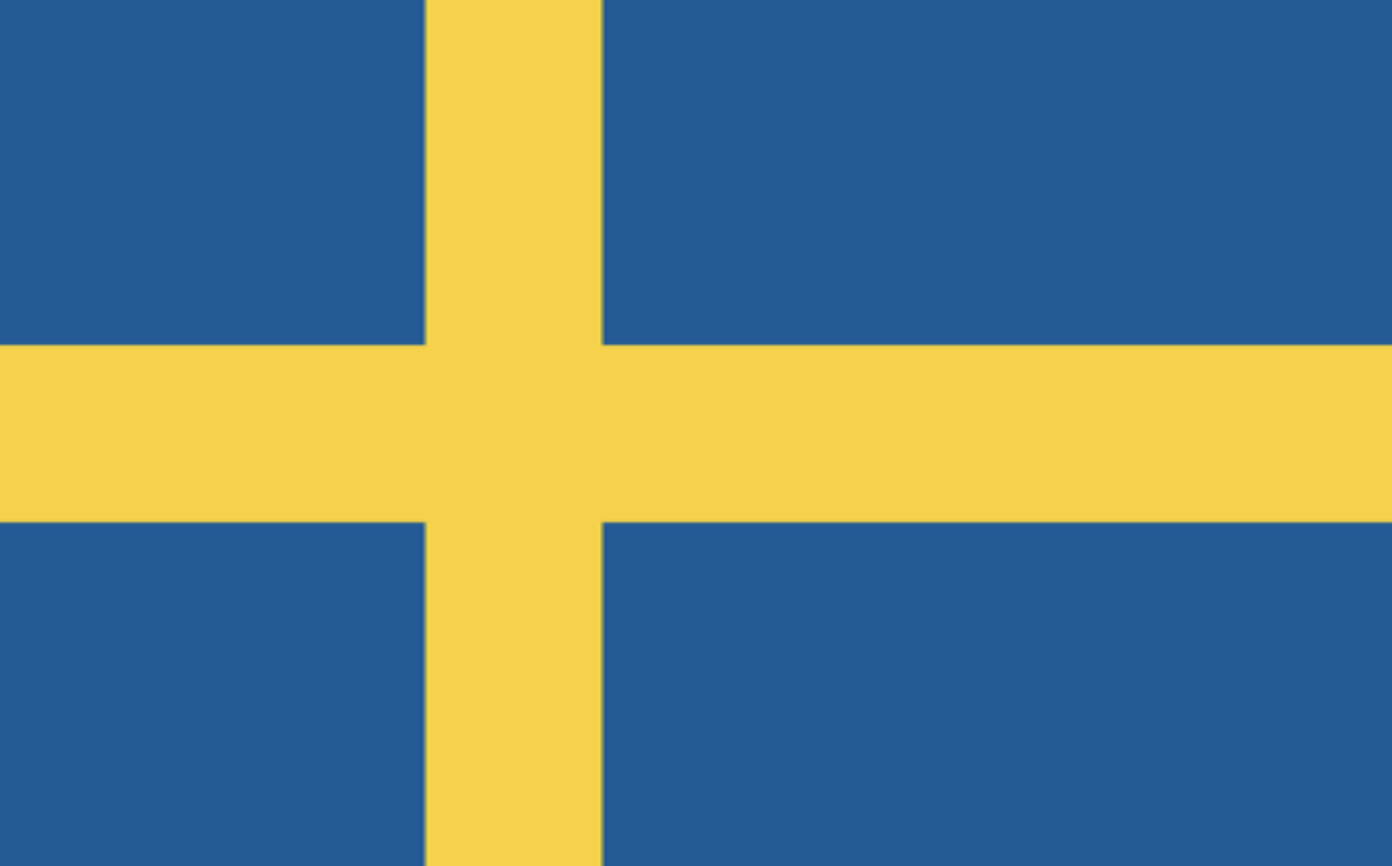 Instead, invest in digital logistics software that makes it possible for you to use an infinite number of carriers.

When there is a shortage of transport opportunities, it is important to get total control over the available vehicles. The only thing more frustrating than lack of transports is knowing it is highly likely that a half-full delivery truck thundering by you could have picked up your goods—had you only known.

By making agreements with several different carriers and then connecting them to your logistics management system, you can book and plan outbound deliveries with a larger fleet at your disposal than if you were tied to only one carrier.

You should also make sure that the system can handle an unlimited amount of shipping information/data and is designed to automate bookings based on your own preferences so the new possibilities do not overwhelm your staff.

Who Is Driving Tomorrow?

Necessity is the mother of invention. And the future is difficult to predict. But who knows? This might not be an issue at all tomorrow. In 10 years, kids watching that old Disney movie might ask their parents what a driver’s seat is and will laugh hysterically at the fact that Goofy had to “drive.”

Do You Want to Be Able to Use Your Own Carriers?

How do you add your own carriers in your logistics management system? Is it complicated?

Take a look at this short film clip, and you will learn exactly how simply it can be done.

Read more: Become the King of the Warehouse With Data Management 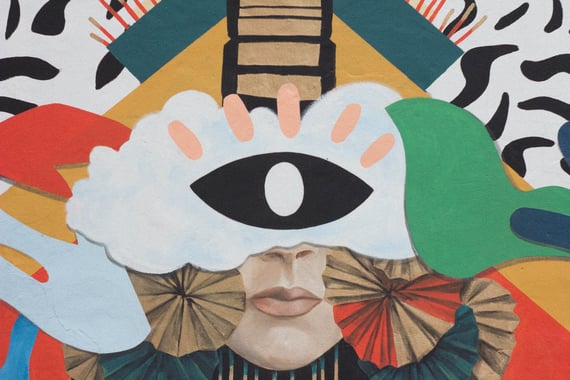 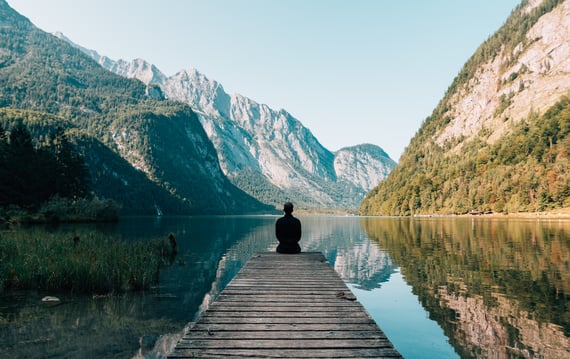 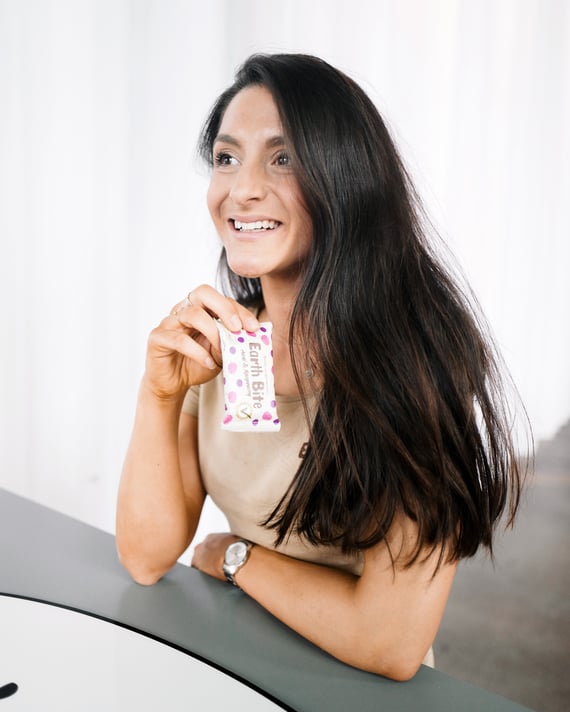