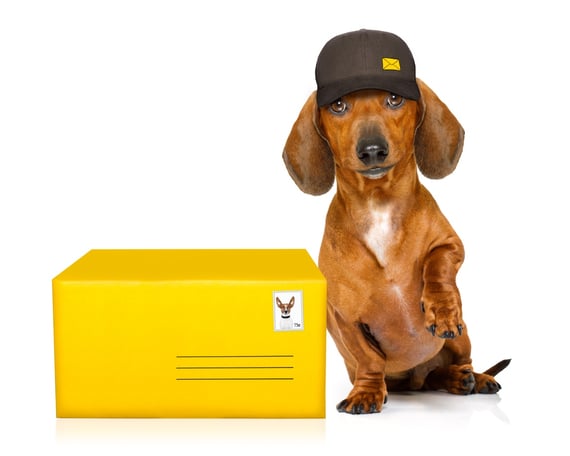 The dog food in the pantry will never run out; the spare parts the contractor will need during the day will lie waiting in his work truck every morning, but no one has made an order. Science fiction? Absolutely not. It will soon be ancient history.

You let him talk to a fellow who was on the other side of the earth just yesterday. He gets to experience zooming down the highway in a Tesla. He gets to listen to music that was recorded 40 years ago. Then you give him a magical rectangular object that he can use to facetime someone. Next, you ask him to direct questions to and place orders via a black puck on your kitchen table. After an hour, the messenger knocks on your door to deliver the goods. And a few minutes after that, the time traveler falls down dead.

2017 became too much for the 18th-century person. Or, as Tim Urban (who among other things is the “pen” for Elon Musk) almost phrases it: you did not even have time to tell them about the Internet, space travel, nuclear weapons, or the CERN particle accelerator.

How far would the 18th-century person have to travel back in time to bring back a person that would be fatally impressed by life in the 1750?

There is a historical pattern showing us that human civilization accelerates its progress in time with its advancements. Progress thus brings faster progress. The larger the collective knowledge base has become, the more progress we have been able to make—and faster, too.

So what does this mean for people living today?

Buckle Your Seat Belt—The Last Mile is “Just” the Beginning

How far into the future do you and I need to go to be totally amazed? To about 2030, say a whole bunch of interesting scientists.

The Internet as we know it will disappear.

This is difficult to grasp according to Tim Urban, partly because we mortals think in a linear way instead of an exponential way about the past. The pace at which development has been moving forward in the last ten years is not the same pace it will move forward in the next ten years. It will advance a lot faster.

You will not even have to place an order.

That is why it is difficult to grasp that we will be much less dependent on our phones in a not-so-far-away future, or that the Internet as we know it will disappear.

And what about how “unreasonable” it sounds when a digital logistics company such as LogTrade claims that you will not even have to place an order; your spare parts and staple goods, both at work and at home, will be delivered to you when you need them and where you need them.

But take a minute to note the extent of how AI has already begun to infiltrate our everyday lives. Still at a rather low level, for sure; no AI mind can (yet) think like a person. The AI-based software is, however, still marvelous enough to save lives in medicine, drive a vehicle on its own, and predict when it is time to order more dog food based on how much it has heard your dog eating.

The Last Mile for B2B—Prepare the ERP Systems

The fact that development is moving forward quickly in general, and especially when it comes to logistics and last mile, does not mean that the road ahead is going to be completely straight. The challenges must not be underestimated. As Amazon is getting exceedingly close to establishing itself on the Swedish market and online shoppers are making higher and higher demands, the time has come for both B2B and B2C companies to prepare their systems for a paradigm shift.

PostNord is really already the best in the world when it comes to last mile.

That means that logistics and transport management systems not only have to be made up of a DNA that makes them preprogrammed to handle much larger and more complicated flows and demands than you would think they need to, they must also be designed specially to work seamlessly when integrated into[SP2] ERP and eWMS systems.

What About the Rural Mail Carrier?

On December 5th, our CEO, Fredrik Svedberg, was given the great honor of taking part in a discussion about last mile delivery, among other things, with Ola Lindstedt, who initiated the meeting, and his industry colleague, Ola Bergqvist, Product and Concept Developer, at PostNord.

You will probably like listening to this episode of e-Commerce Trends. We promise valuable input on the following subjects:

1. Last mile optimization is not only a question for online retailers and B2C sellers. So listen up B2B companies! Why should not a carpenter that is ready to start their workday be able to know that the spare parts he will need during the day have already been delivered to the correct construction site or even inside his own work truck?

And remember. Everything is happening fast now. So get ready for a time jump!

What if trucks from carriers like UPS, or DB SCHENKER, could only travel on specific roads exclusive to them.- That would be ridiculous.Exactly. Still, that is kind of where the world of delivery.

Alice Moradian, CEO of Earth Bite, has a mission. She wants snack shelves to be filled with environmentally sustainable and nutritious snacks, and also free of commercial logistics. 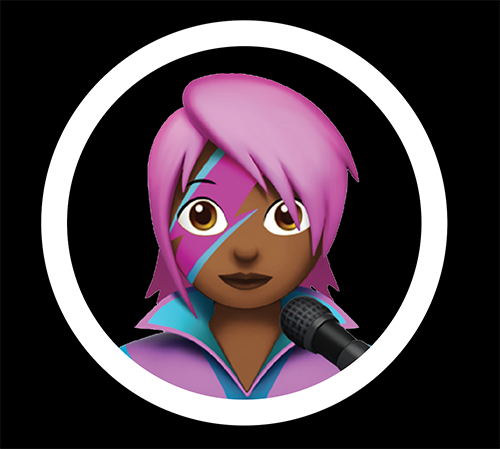